What are the project complexities?

It goes without saying that the Antarctic is an extremely harsh and challenging environment.Â  Booth Industries were tasked with designing and manufacturing a series of insulated doors that must meet the requirements of the conditions, and maintain complete guaranteed performance and integrity.

The scope of work involves the design, manufacture and installation of external insulated doorsets, which must withstand the freezing conditions and operate hydraulically without fault at all times.Â  The vision panels must be triple glazed, and the doors must be sealed and air tight.Â  To achieve this, the doors will be fitted with trace heating to ensure a temperature around the door and seals is maintained to prevent freezing and the doors becoming inoperable.

As a further complication, the doors must open inwards because of the prevalent snow conditions.

As part of our commitment to a full service & turnkey package, Booth Industries will be carrying out a full site installation and commissioning service.Â  This is an extremely challenging prospect, due to the short window of opportunity to get to site while the conditions are manageable. The station does operate throughout the year, and in summer the station population is allowed to peak at just over 100 people, while during the winter months, from April to mid-October, only a 22-strong team is present to continue the science work and maintain Rotheraâs infrastructure.Â  Therefore the installation work must be carried out during the Antarctic’s short summer period.

Additionally, the logistics of mobilising engineers to site is the most complicated that we will have ever attempted.

Adelaide Island is 1,860km south of the Falkland Islands, and 1,630km south-east of Punta Arenas, Chile.

The station is reached by air or sea. Most people fly to Rothera on the BAS Dash 7 aircraft, either from Stanley in the Falkland Islands (about five hours) or Punta Arenas, Chile (about four and a half hours). BAS ships bring passengers and cargo to Rothera at least twice each summer, and sailing time from Stanley is around four days.

We are extremely proud to be involved in such an interesting project, and to bring our innovation and expertise to every continent in the world !

Below: An aerial tour of the Rothera station site: 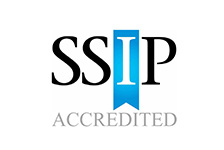 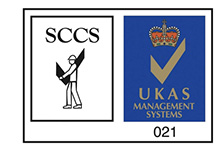 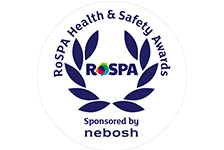 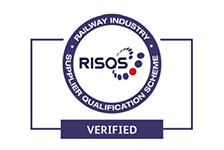 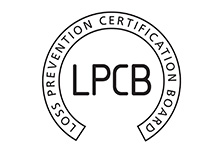 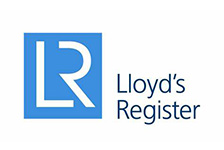 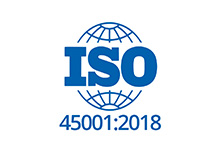 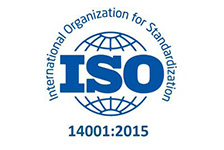 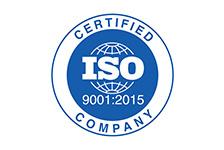 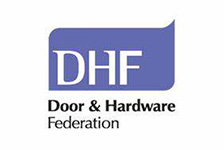 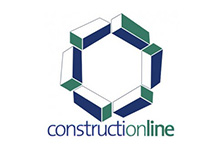 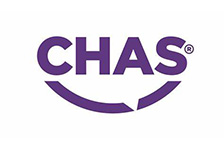 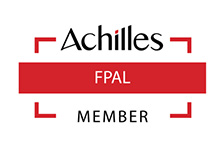